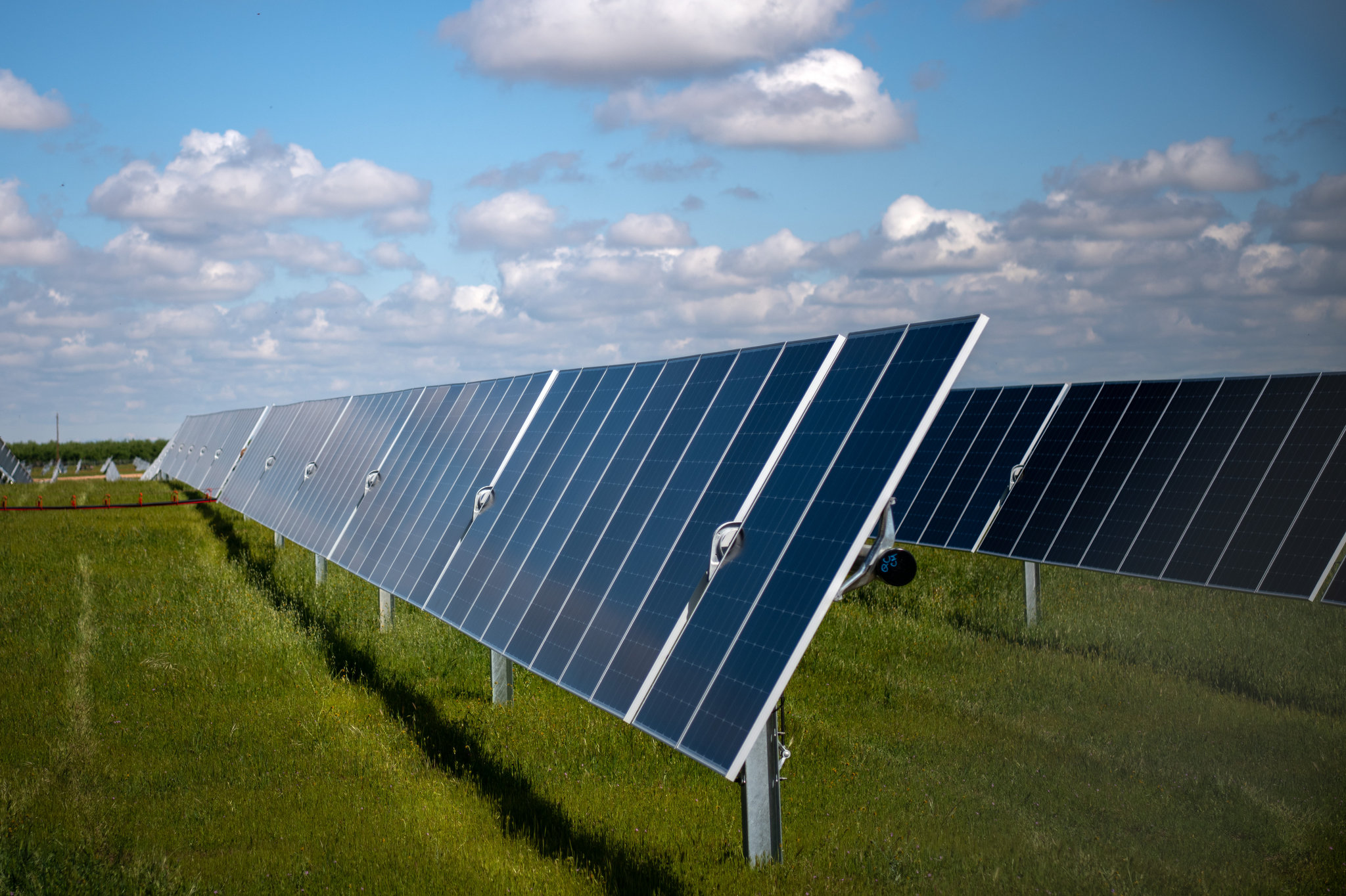 Solar energy is one of the most renewable sources of energy that we have on earth. Solar energy starts with the sunlight. Solar panels (“PV panels” or more commonly known as “solar cells”) are used to transform the sunlight into solar energy which is made into electricity that can be employed to power electric loads. It is possible to capture and store the solar energy for future use in order to make electrical appliances or heat our homes. Solar energy products are a very popular way to contribute to the preservation of our environment.

There are three types of Solar Panels: Photovoltaic cells (“PV”), which use photovoltaic technology to create electricity; Active Solar modules (“AS Module”), which use the combined energy of a battery and an inverter to store energy for use when it is not cloudy or night time; and Differential type Solar modules (“DTS”). Both PV and DTS Solar Panels are mounting on Solar Panel’s frame which consist of many individual PV cells (“solars”), which are wired together to create an array. This array of solar cells creates an electrical current when sunlight hits the cells. This current is then routed through wires which are connected to an inverter which converts this current into usable electricity. The electricity generated from Solar Panels can be stored by the inverter and then used when necessary, or can be sold back to the utility companies, depending on the provider’s Renewable Energy Agreement.

Solar energy panels are made from different materials to achieve specific results. Solar Panels can be made from silicon crystals, P-type silicon crystals, or a combination of both. Solar energy modules made from crystalline silicon have proven to be the most efficient, and therefore relatively cost-effective Solar Panels. In terms of cost per kilowatt hour (CWh), crystalline Solar Panels are still significantly more efficient than other Solar Panels, but considerably less efficient than wind or solar power generators. As the efficiency of crystalline Solar modules increases with increasing temperature, the cost per CWh decreases.